At approximately 15:00hrs on Monday 14th September 2020, Microsoft Azure experienced an interruption of service, caused by a cooling failure in part of one of their UK data centres.

The automated response to this failure was to shut down infrastructure in the affected areas, to avoid potential damage to equipment.

Unfortunately, this shut down resulted in an interruption to service for many of Microsoft Azure’s customers, including Amplitude Clinical Outcomes.  As a consequence, some of our customers were unable to access their system for this time period.

Early communication with Azure indicated that the problem had been correctly identified and the estimated recovery time was far less than the time required to fail over Amplitude customers to the back-up server and then restore service.  Furthermore, it was felt this there would be less impact and inconvenience to customers to not initiate the fail over procedures.

We are pleased to say the problem was resolved by Microsoft Azure and full service returned to all our customers in a number of hours.  Amplitude will be following up with Azure to ensure any improvements that would mitigate this type of partial failure in the future, are implemented.

Amplitude Clinical would like to apologise for any inconvenience caused.

Read more about the outage: https://status.azure.com/en-us/status/history/ 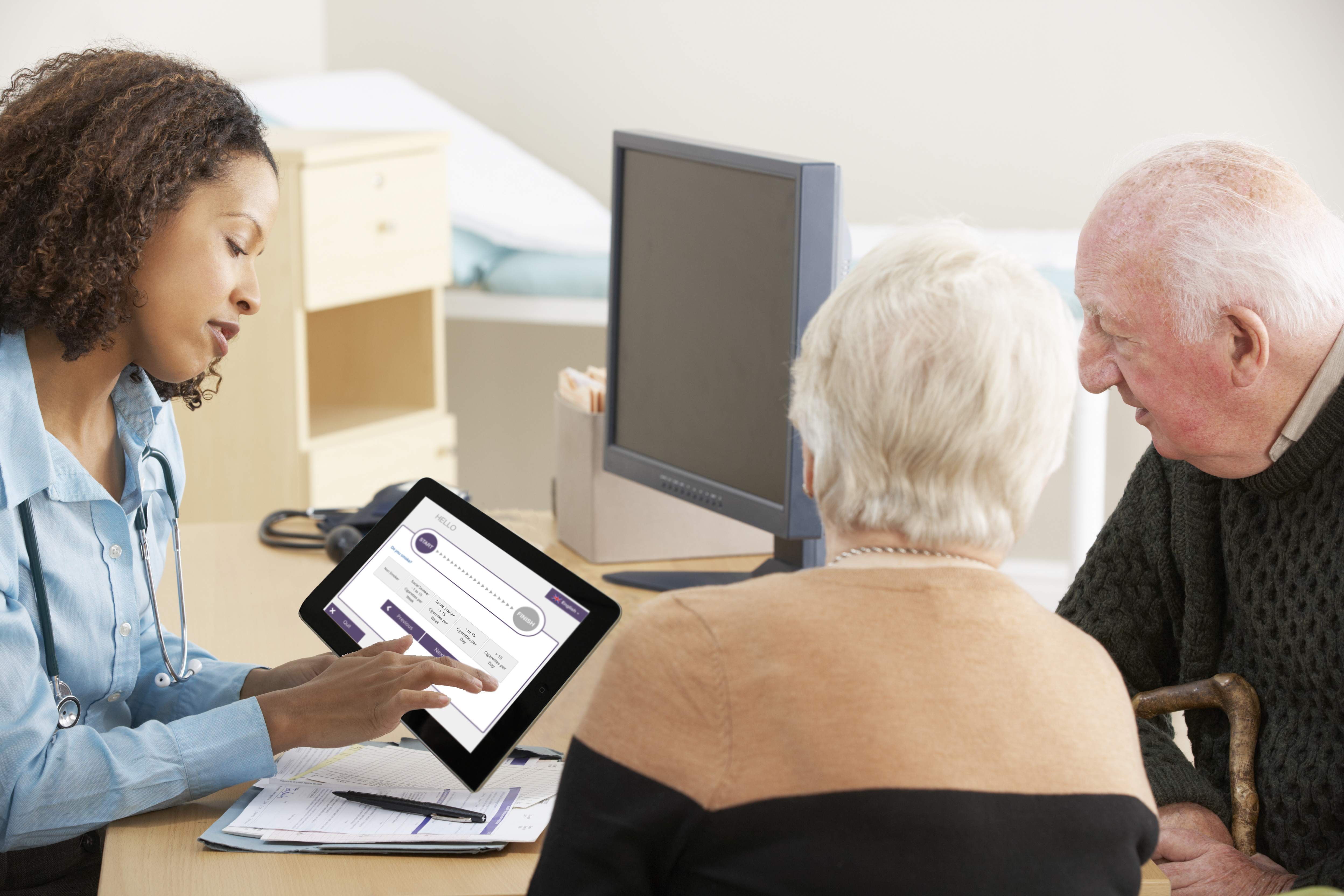